Heavyweight. Tyson Fury becomes the new leader regaining his lineal positon. A fight against Joshua is the most wanted of all .
Cruiserweight. Marius Briedis has moved to the top position now than Usyk has made his position clear and will campaign at heavyweight. Briedis officially beat Glowacki but for the purpose of scoring we treated the fight as a NC.
Light-heavyweight. Saul Alvarez claims the dominance in three divisions defeating Sergei Kovalev, chasers Bivol and Beterbiev will dispute Canelo's top place.
Super-middleweight. Callum Smith takes over as Zurdo Sanchez moves up, he might go back to 168 though.
Middleweight. Saul Alvarez defeated Gennady Golovkin many thought the call was wrong but Canelo looks to be at higher weights now so GGG is back at 1.
Junior-middleweight. Jermall Charlo takes over with a win over Tony Harrison, based on better quality.Julian Williams drops to 2 at super-welterweight.
Welterweight. Errol Spence takes over from Crawford again based on better quality. There is little between them and maybe Spence will not fight again.
Junior-welterweight. Mike Garcia will campaign at Welterweight so Josh Taylor moves to the top.
Lightweight.Vasyl Lomanchenko become a three wegiht premier defeating Jorge Linares.
Super-featherweight. Leo Santa Cruz jumps a division and his form at Featherweight is enough to put him ahead of Miguel Berchelt
Featherweight. Josh Warrington assumes the top place now Santa Cruz has vacated.
Super-bantamweight. Emmanuel Navarette jumps back over Daniel Roman who briefly held the top spot in May.
Bantamweight. Naoya Inoue moves up from Super-fly to take the top spot at bantamweight.
Super-flyweight. Juan Estrade gets revenge over Wangek to regain his premiership.
Flyweight. Kosei Tanaka moves up to the top spot without fighting as Donnie Nietes flies the nest to the 115 division.
Junior-flyweight. Ken Shiro takes two consective fights against the number 1 to claim that spot, Ganigan Lopez and Pedro Guevara are overturned.
Minimumweight. Knockout CP Freshmart takes over from Byron Rojas who could not hold on to his title in his first defence. 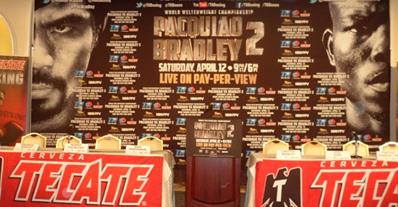 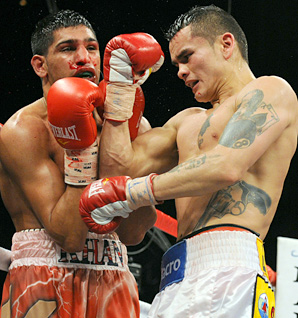 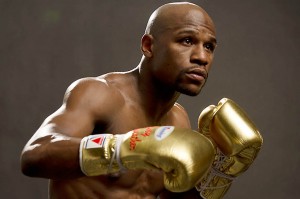