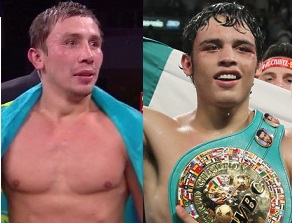 If you lose fights you lose between 10 and 50% depending on a number of factors such as the victors rating, method of loss and if you are in Age Decline (Over 35 in most divisions) or if you are on a run of three consecutive losses.

For the next 12 months a losing fighter is tagged, so if he wins a fight or fights his points may be shared with anyone who had beaten him in the last 12 months and it works the other way that if you lose a fight you may be buffered by an opponent who you have beaten. This gives us a fair position and that man who beat the man situation. 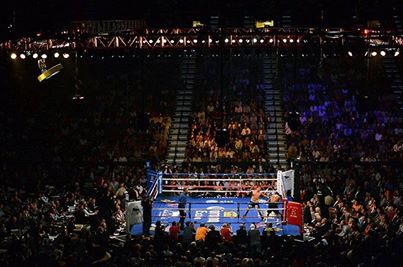 After 12 months tags are removed so a fighter could then go past someone who had defeated him in the past.

Boxing ratings are still not as simple as all of the above, boxers get injured, become inactive and move divisions. We consider a fighter to be inactive if he has not fought in 12 months, though will retain a boxer in the ratings if he has an upcoming fight.

When he is delisted his points are retained and if he fights again his points are recalculated based on his compliance with the same factors of one who was active. Boxers will also move up and down in divisions, moving down you retain all your points but moving up is totally different and is a calculation that suits fighters differently, some seem to retain their power, some do not. 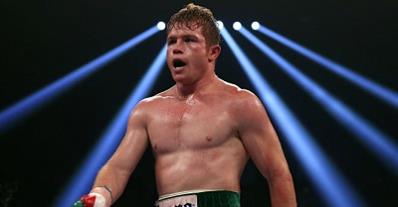